Rick and his wife Paulette have one son, Tim, a daughter-in-law Mellissa, and two grandsons, Carson and Will. Rick graduated from Freed-Hardeman College in Henderson, Tennessee with an A.A. degree in Liberal Arts and Bible, also completing an additional year of advanced biblical studies. Rick completed his undergraduate studies at the University of Memphis where he earned a Bachelor’s degree in Education with minors in English and Sociology. Rick attended the Harding Graduate School of Religion in Memphis and later received his Master’s degree in Counseling from the University of Memphis. Rick has spent many years as a high school teacher, coach and administrator. Paulette is a graduate of Union University in Jackson, Tennessee where she received her undergraduate degree in nursing. As an R. N. Paulette has worked in a variety of medical clinic and hospital settings. Rick and Paulette began attending Cornerstone Nashville in 1997. While at Cornerstone, Rick and Paulette were very active in ministry. For approximately three years Rick served as an associate Pastor involved in Christian Education, Men’s Ministry and Pastoral Counseling. For several years, Rick has also been involved in prison ministry at the Riverbend Correctional Facility. Rick continues to be a licensed minister with the Assemblies of God. 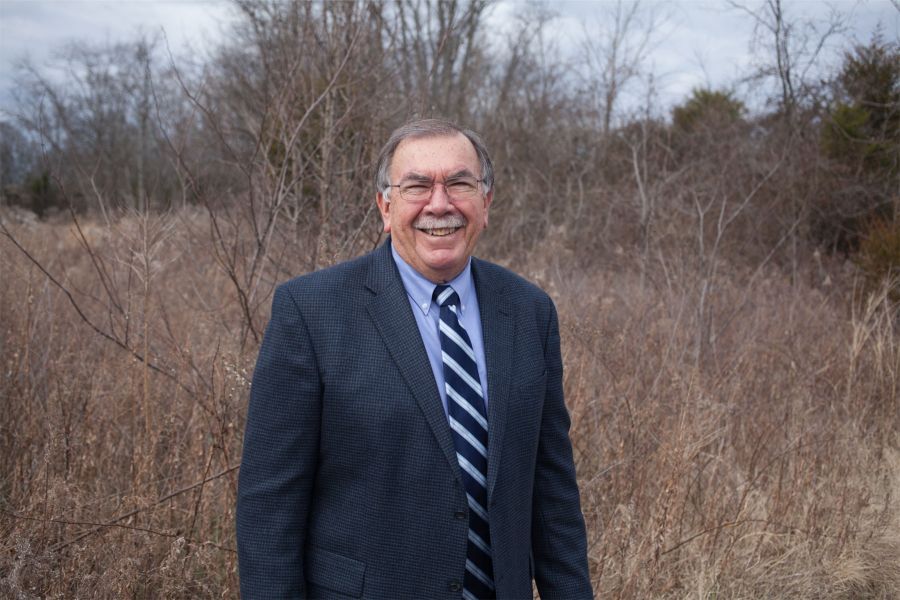 How we met
Meet the Rest of the Team!
Rsvp